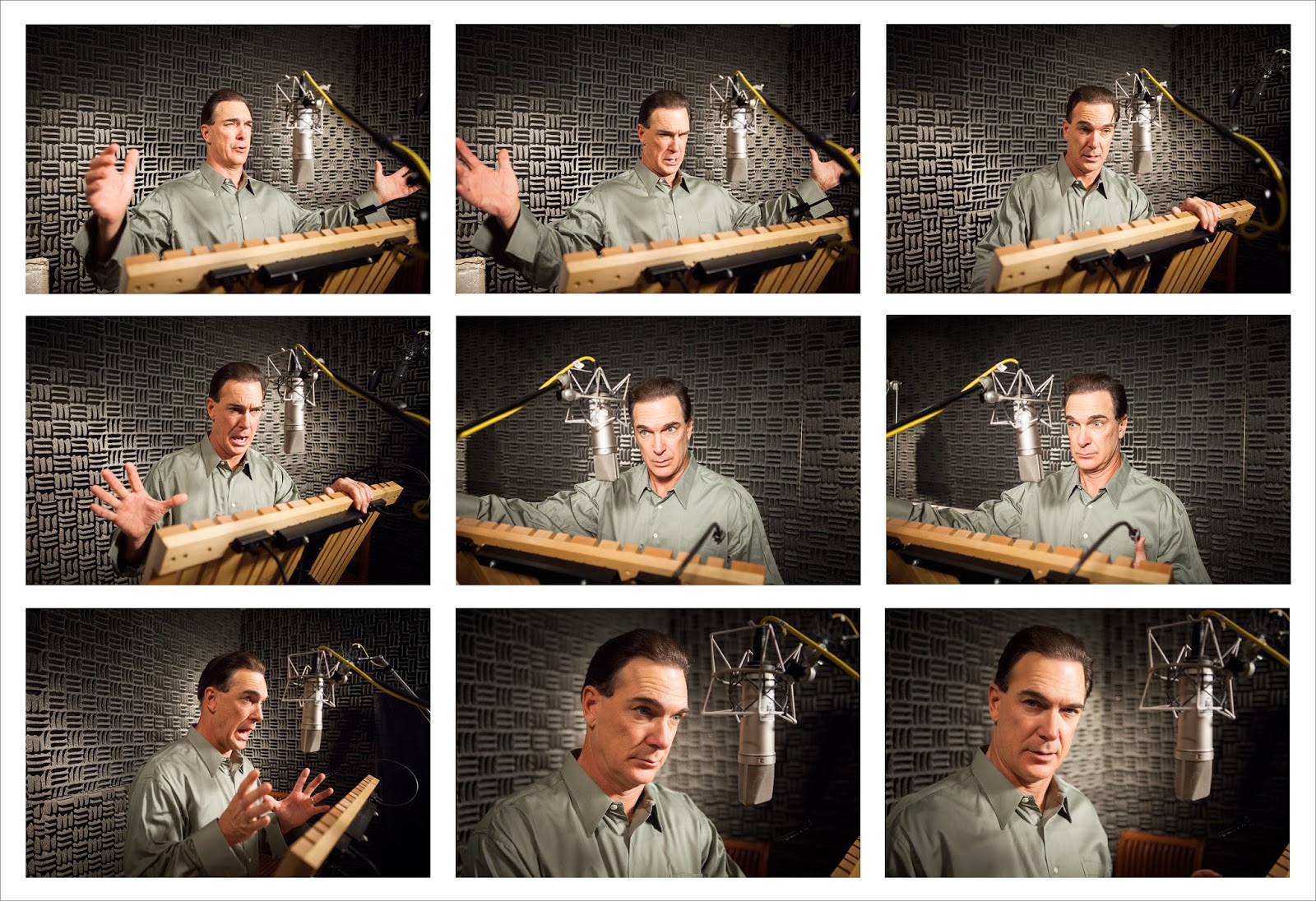 Posted by Photographer Michael Murphree at 11:07 AM

Recently I photographed Alyson Hannigan and her two daughters for Tylenol's Smiling it Forward campaign. It was wonderful to spend the day with Alyson, her beautiful family and some of my favorite clients at Chandler Chicco Agency as well as the folks from Tylenol. 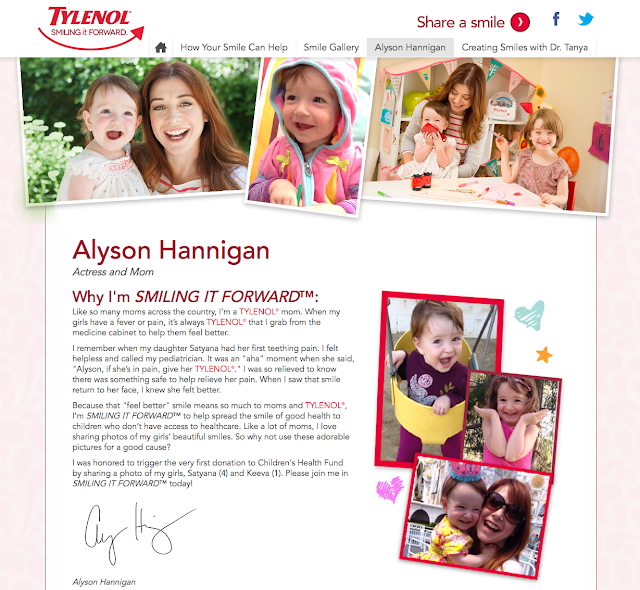 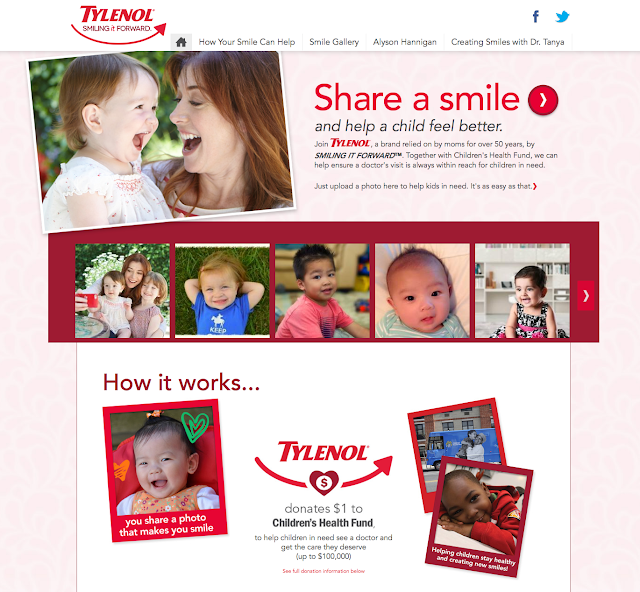 Matt Labrum - Taking the responsibility of being a coach serious. Shot for People Magazine. 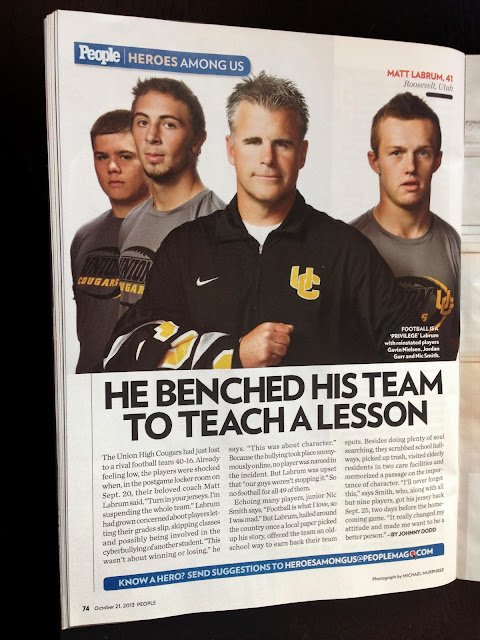 This was a fun project for me, an opportunity to photograph a high school football coach and a few of his players. I'm sure, by now everyone has heard about the coach in Utah who suspended his whole team for bad behavior.

One of my editors from People Magazine (whom I've worked with for the past 7 or 8 years) called me Tuesday with this assignment and I was on a plane to Salt Lake City Wednesday morning. The added significance of this job was that for the first time in 15 years, I was returning to the  state where I spent my collegiate years as a student athlete playing football. Ironically the first time I've ever been sent to the state of Utah in my entire photographic career, I'm sent to photograph the subject of football.

I had a unique perspective going into this job. As an ex-football player, I've seen all sides of this story and played for a lot of different coaches, some who had integrity and others who lacked. Coach Labrum is being celebrated and touted as a hero for doing the right thing.  I think it's great what Matt has done: holding his kids accountable and taking advantage of a teachable moment. He's made the statement that football is not the most important thing in the world, it's more important to have integrity and do the right thing.

I found myself wondering, "What does it say about our society that it's the exception and not the norm, for someone to do the right thing? Shouldn't every coach at every level behave this way all the time?"  That said, coach Matt Labrum is a great guy and I take my hat off to him for being the exception. There should be more like him to teach our kids about life through sports.
Posted by Photographer Michael Murphree at 1:52 PM

Every so often a job comes along that reminds me why I wanted to become a photographer in the first place, this is one of those jobs. I love to meet extraordinary people and spend a day in their life, to connect with them and try to understand their point of view. Then tell their story in an authentic way, with integrity through my medium. As a father of two it's beyond my comprehension how difficult it would be to lose a child. As painful as I'm sure it must have been, Pastor Rick Warren and his wife Kay Warren gave me a gift and a gift to anyone who sees these images and reads the story. Ultimately I hope their willingness to be vulnerable will help shed light on the stigma of Mental illness.

On a personal note, they are really fantastic people and I was really moved by them. I hope our paths will cross again sometime in the future. 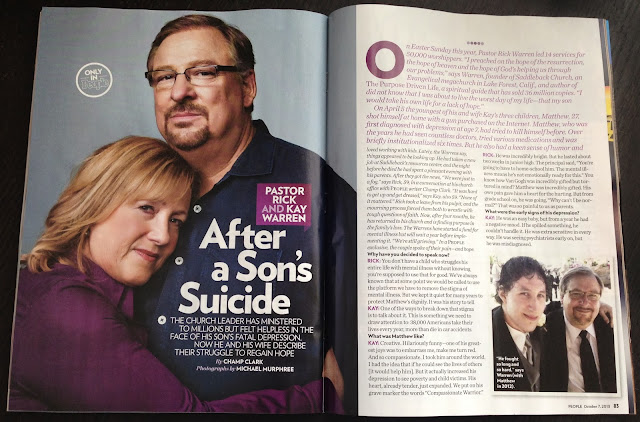 Photographer Michael Murphree
Passionate about light and people, Michael Murphree is dedicated to capturing his subjects in a compelling and intriguing way. His collaborative working style and pre-production expertise ensure smooth shoots that allow for creative freedom and input. According to Michael, “When it comes to production, I can find a way to execute anything, regardless of time or budget constraints.” That’s the kind of work ethic and confidence that is reflected in his work. After graduating with a Bachelor of Arts in photography and getting his start in San Francisco as an assistant for many respected photographers, Michael moved to New York City to work alongside Annie Leibovitz. In 2003, he opened his own studio. Today, he splits his time between Los Angeles and New York City where he works with leading advertising agencies, major magazines and entertainment companies.